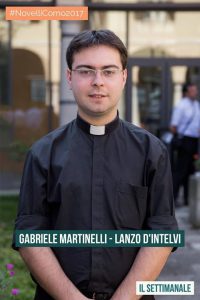 All the latest breaking news on the identity of Father Gabriele Martinelli, who raped several children  at the St. Pius X pre-seminary based inside the Vatican walls while he was a seminarian.