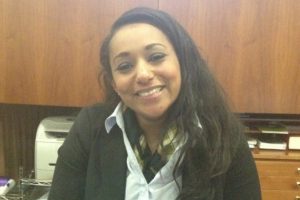 In February, 2016, the Pope’s seven month pregnant receptionist, Miriam Wuolou, a 34-year-old of Eritrean origin, was found dead under mysterious circumstances, in her apartment on the outskirts of Rome, in Via Cesare Pascoletti. She worked at Pope Francis’ Santa Marta residence for a few years, and was very close to the Jesuit Pope. 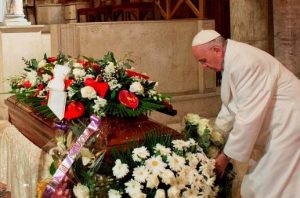 According to Rome-based newspaper Il Messaggero, Miriam Wuolou, who was divorced, had been having an affair with one of Pope Francis’ closest security advisers, and a member of his secret service, who apparently is married, and was conveniently in Mexico at the time of Miriam’s death. 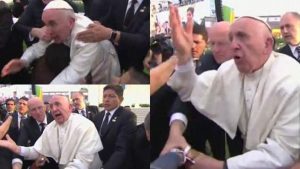 The Pope’s receptionist was found lifeless in her apartment, and her possible murder seemed initially unsolvable, even for the Italian media. Strangely enough, she died in solitude, and the body was eventually found in a state of decomposition many days after she died. How is this possible? We are in the age of smart phones and instant communication, and this version of the events sounds totally made up by a bunch of old priests.

At the time, the Italian Police investigated the case of neglect, interviewing her family members, her ex-husband, and even her lover, according to Rome-based newspaper Il Messaggero, but nothing came out of the enquiries.

While the murder hypothesis seemed initially a very concrete possibility for many, at least considering the strange circumstance of her death, it was quickly brushed off as a natural occurrence by the Vatican, who announced to the media that Ms. Wuolou had a serious kind of diabetes, which had led doctors to warn her pregnancy was at risk, and this was the only possible reason for her death.

Pope Francis seemed destroyed as he was very close to the woman, and according to Vatican sources, began an internal investigation on the matter.

However last week, I received from a Vatican insider some very interesting information regarding Miriam Wuolou’s possible murder, that was apparently filmed by someone who is now using it to blackmail the Pope in this never ending internal war inside the Vatican.

21 thoughts to “New Scandal about to erupt in the Vatican?”