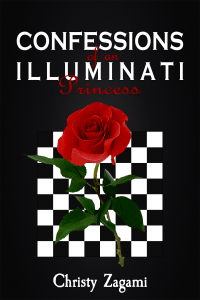 The definition of the Illuminati -those considered to be unusually enlightened- has been abused over time, gaining a dark context as being associated to those linked to the occult side of the New World Order, who are currently threatening the future of humanity. Leo Zagami is a former high ranking member of some powerful Illuminati networks who decided to speak out by exposing the spiritual corruption from the inside. But going against the tide of these truly obscure and evil forces doesn’t come without a price… Revealed for the first time, the Confessions of an Illuminati Princess is a behind the scenes look at life from the perspective of Leo’s wife -Christy Zagami- who has stood by his side almost from the beginning of his disclosures. From the back alleys of Rome, to the glitzy streets of Tokyo, and every twist and turn at times very painful and difficult in between, this compelling true story will keep you at the edge of your seat, and filled with awe until the final page is turned.

BUY IT NOW on Amazon Confessions of an Illuminati Princess: 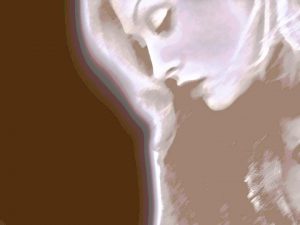