Last Friday, as reported by one of Norway’s leading newspapers Dagbladet, journalist and writer John Færseth, a prominent member of the Norwegian Ordo Templi Orientis, as well as other occult orders, was attacked and injured in Oslo by a supposed “Conspiracy Theorist”, after being recognized in a Club in the center of the city. 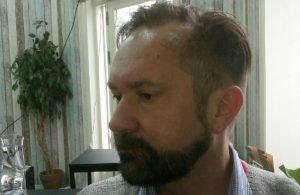 Færseth, who threatened my life back in 2003 for exposing part of his infamous Satanic sect, has been trying to gain credibility in the corrupt liberal, Anti-Trump Norwegian media, facilitated by the many connections between the O.T.O. and regular Freemasonry in Norway.

His two books; Ukraina – landet på grensen, about the crisis in Ukraine, and KonspiraNorge, were secretly financed by groups linked to George Soros, and he even obtained an official recognition by Oslo’s local chapter of the B’nai B’rith.

Could such activies be the real reason for the brutal attack against him?

Does this mean the people of Norway are finally waking up to Færseth’s lies and his deliberate disinformation? Even if most Norwegians are brainwashed by the media, some are slowly realizing the truth. If you wish to know more about John Færseth’s role, and his involvement in the activities of the New World Order, I suggest you read volume 1 and 2 of my Confessions. 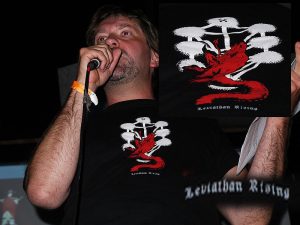