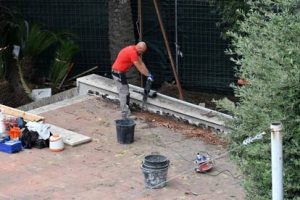 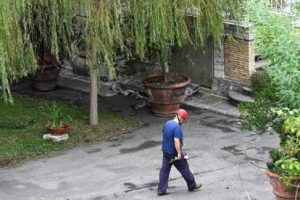 BREAKING NEWS: In the last hours, the analysis of the bones found in the Apostolic Nunciature in Rome shows they are compatible with a teenager between the ages of 12 and 16, as were both Emanuela Orlandi and Mirella Gregori at the time of their disappearance in 1983.

Of course, we are still waiting for the results of the DNA test, but another important piece of evidence is the fact that the embassy’s neighbor at Via po 25 during that time was Giuseppe Scimone, from the infamous Banda della Magliana (the Magliana Gang), the Italian criminal organization based in Rome, linked to the Vatican, the Italian secret services (known back then as SISMI), and powerful figures in the Illuminati such as the late Licio Gelli, Worshipful Master of the Masonic lodge Propaganda Due (P2).

Allegedly, some of the people who tried to strike a deal with the Vatican regarding Emanuela Orlandi were members of the Banda della Magliana.

Is this Emanuela’s voice while she was raped by three mysterious men?